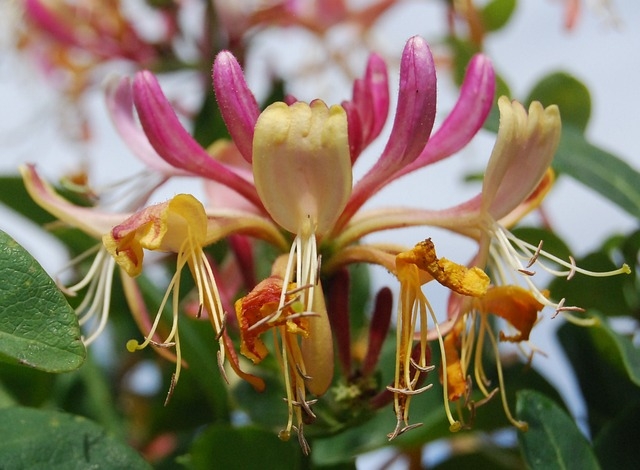 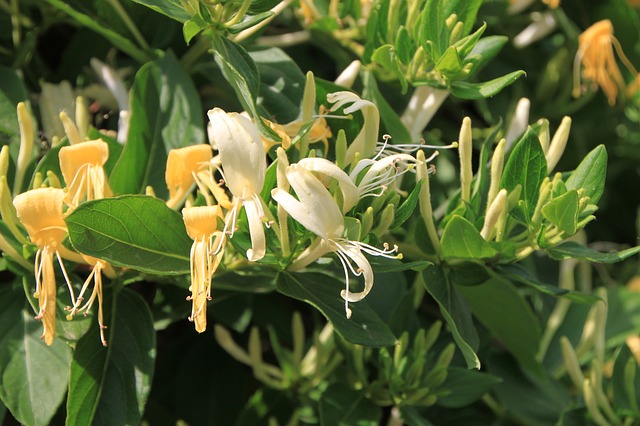 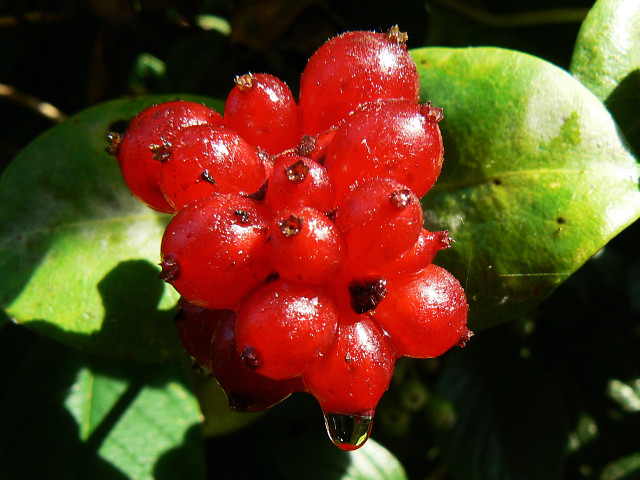 Ground ivy (Glechoma hederacea) is a truly underrated little flavouring herb in the mint family! As such, it’s not a close relation of the 3-lobed, evergreen, climbing ivy (Hedera helix) that most people are likely to be more familiar with, the leaves and berries of which are poisonous.

Ground ivy is in fact a common creeping herb that grows in grasslands, lawns, wooded areas, woodland edges, hedgerow bases, disturbed ground and around buildings. It provides good ground cover and is sometimes seen as a lawn pest, but learn to love it if you can for its aromatic flavour, herbal qualities, and pretty little lavender-blue flowers which attract bees and butterflies. 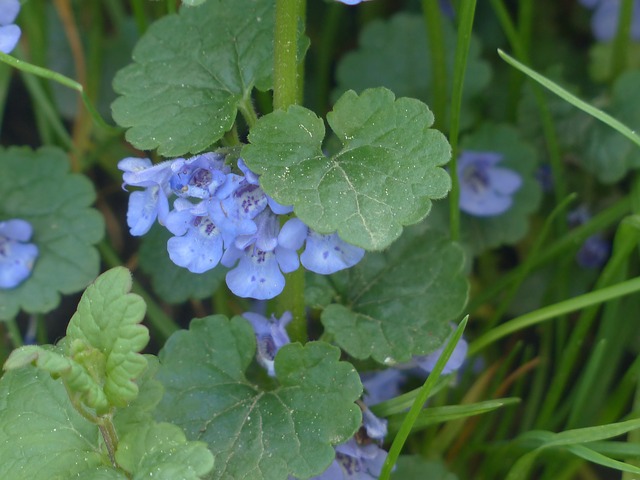 Like all members of the mint family, ground ivy has a square stem in cross section, and the softly hairy leaves, which are sometimes bronze in colour, are kidney-shaped with rounded teeth. Ground ivy was used for flavouring and clarifying ale from Saxon times until the hops were widely grown in  England, hence it’s old name of ‘ale-hoof’.

The plant is high in vitamin C, iron and flavonoid antioxidants. It has traditional herbal uses, and research indicates it has anti-inflammatory and anti-cancer properties. It does also contain aromatic terpenes, found in mint plants too, which could be irritant, or even damaging, to the digestive system and kidneys in large quantities. So to be on the safe side, use it in moderation as a flavouring herb, rather than in excessive amounts, and be aware that it may be best avoided if pregnant or breastfeeding (‍there are also cautions about how much mint to consume while pregnant). 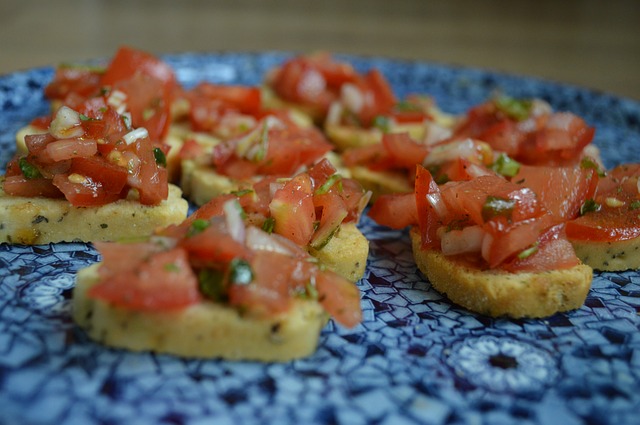 Ground ivy leaves can be used to flavour soups or casseroles. It has a gentle earthy, herbal flavour, with a fragrance somewhere between sage, mint and thyme, although less strongly aromatic, so you may want to use a bit more than you would if you were using those herbs. I chop it finely and mix with shredded ox-eye daisy leaves to make a herby coating for soft goat’s cheese, or a seasoning for fresh tomato bruschetta. 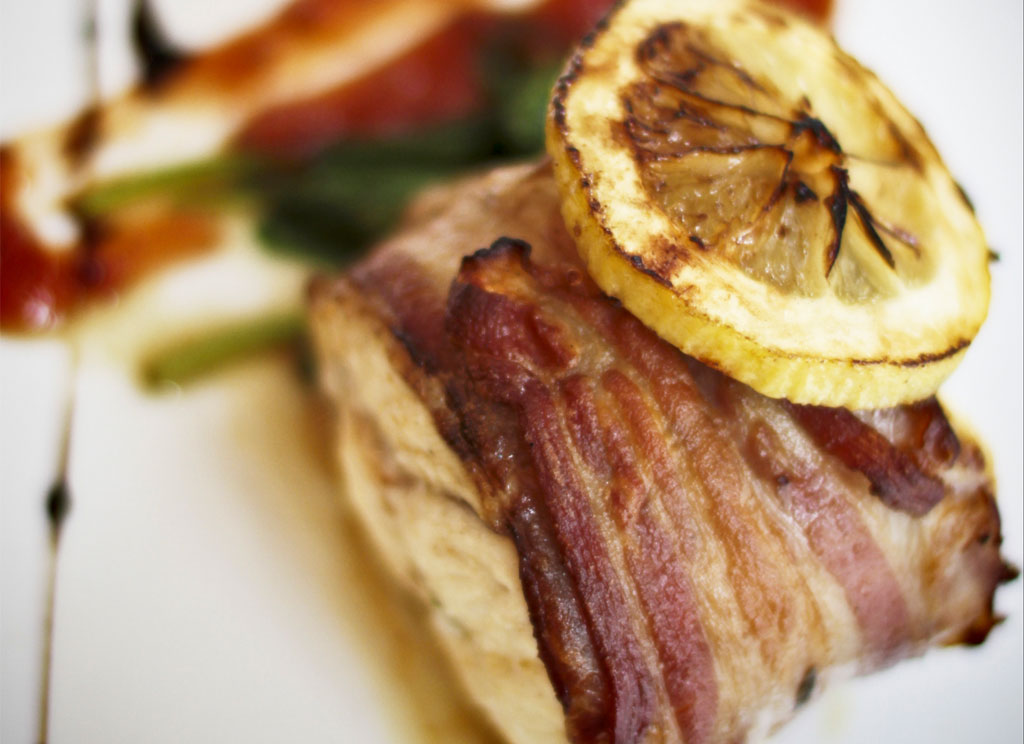 Ground ivy is also delicious mixed in with minced meat to make burgers, or blended with mayo and horseradish as a dip for potato wedges (pictured below and inspired by Robin Harford of eatweeds.com). Infused in vinegar it can be used to make a herby vinaigrette. 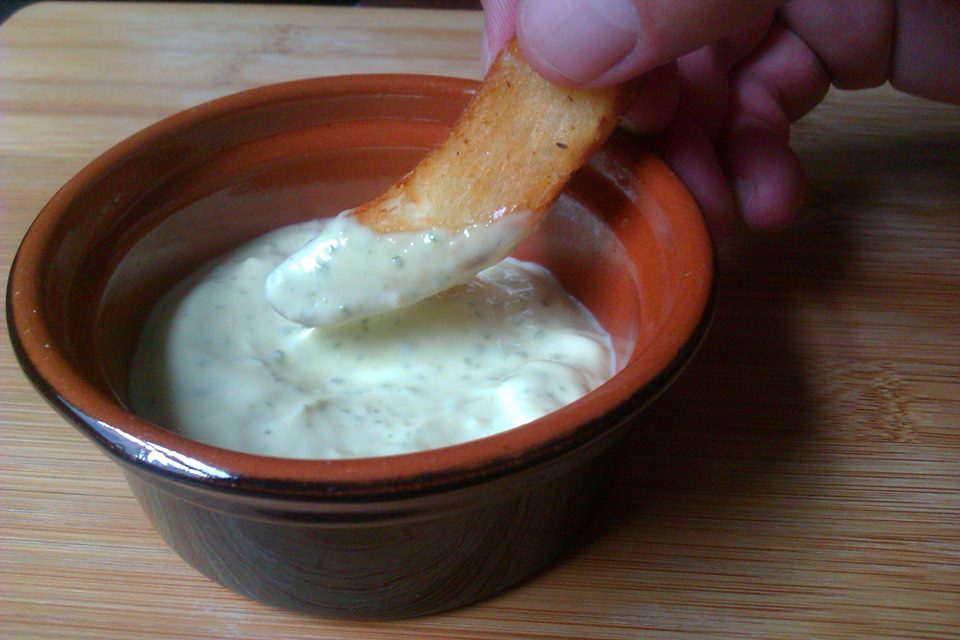 Always use good plant identification books to identify your finds to 100% certainty before eating them, and wash leaves thoroughly several times. Be careful plants have not been contaminated with chemicals.

Discover  more about identifying and cooking with wild herbs and flowers on a Wild Feast foraging & cookery course> book here.  Get more wild food tips and updates on courses on Facebook and sign up for my e-newsletter for wild food recipes direct to your inbox (option to unsubscribe at any time).